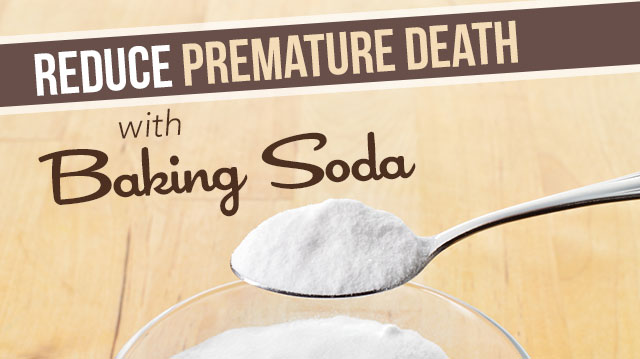 Research published this month in the Clinical Journal of the American Society of Nephrology found that having balanced baking soda, or bicarbonate, levels in your body could reduce your chances of an early death.

The study examined data compiled in the Health, Aging and Body Composition Study for 2,287 participants. Participants were healthy adults who, at the onset of the study in 1997, were between the ages of 70 and 79, and were followed for approximately 10 years. Survival data were gathered through February 2014.

What did they find?

Study author Dr. Kalani Raphael, associate professor and nephrology and hypertension specialist at the University of Utah, and colleagues investigated pH, carbon dioxide and bicarbonate in association with long-term survival. According to the University of Utah press release, “Critically ill patients with severe acid-base abnormalities have a very low likelihood of surviving their illness, but it’s unclear whether more subtle changes in the body’s acid-base status have an effect on the longevity of relatively healthy older people.” Raphael and colleagues found that low levels of bicarbonate may be linked to an increased risk for premature death by 24 percent. Sodium bicarbonate assists your body in balancing pH levels, possibly extending life. “What we found was that generally healthy older people with low levels of bicarbonate had a higher risk of death,” Raphael said. “Adding the pH measurement into the equation didn’t change the results, which is important because pH is not routinely measured.”

What does it mean for me? 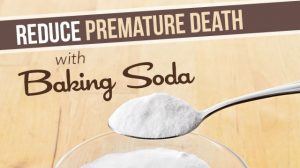 How do you get more baking soda in your life? Surprisingly, the answer has nothing to do with that yellow box in your fridge fighting odors. If you want to balance your pH levels by getting more sodium bicarbonate in your diet, eating more fruits and vegetables is the key.

Are you eating enough fruits and vegetables to keep a healthy pH balance?

Stephen Seifert is a writer, professor, adventurer and a health & fitness guru. His flair for travel and outdoor adventure allows him to enjoy culture and traditions different than his own. A healthy diet, routine fitness and constant mental development is the cornerstone to Stephen’s life.

(The original article source is here)

Note from The Watchdog…

One last thing to mention here about the benefits of baking soda… There are many recent studies that reveal that taking baking soda mixed with water about 60-90 minutes before exercise shows significant improvements in exercise performance, which can equate to the results you get from exercise.

The dosages in the studies were generally about 90-135 mg per lb of body weight, which would basically equate to about 2-3 teaspoons mixed in water for most people.  However, it was noted that this quantity caused stomach upset for some people.  If this is the case, you could test smaller amounts spaced out over time, such as 1 teaspoon 2 hrs before exercise and another teaspoon 1 hr before exercise.

The theory as to why baking soda helps exercise performance is that it helps reduce the effects of lactic acid on the muscles and allows you to do more reps before fatigue sets in.

1 Simple trick to REVERSE your Diabetes, naturally (while getting off drugs ASAP) 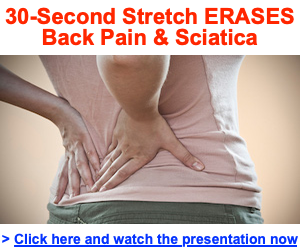 Mike Geary has been a Certified Nutrition Specialist and Certified Personal Trainer for over 15 years now. He has been studying nutrition and exercise for almost 25 years, ever since being a young teenager. Mike is originally from Pennsylvania, but has fallen in love with mountain life and now resides in the picturesque mountains of Utah. Mike is an avid adventurist and when he’s not spending his time skiing, mountain biking, hiking, or paddleboarding on the lake, he has enjoyed skydiving, whitewater rafting, piloting an Italian fighter plane (seriously), scuba diving, heli-skiing, and traveling all around the world, enjoying learning about different cultures. At the age of 40, Mike now feels healthier, stronger, and more energetic than when he was 20... All because of a healthy lifestyle and great nutrition!
Previous 19 Balancing Benefits of This Two-Ingredient Morning Tonic
Next Fight Inflammation with This Turmeric and Lemon Morning Elixir 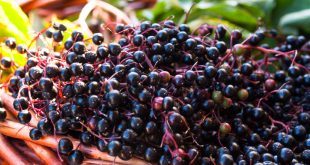 Elderberries are a Powerful Weapon Against Colds and the Flu 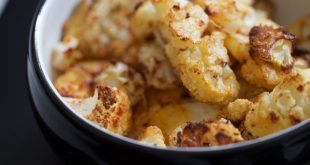 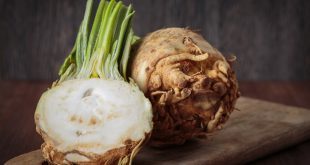 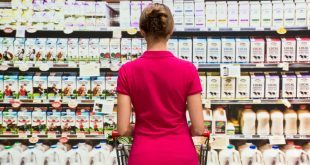 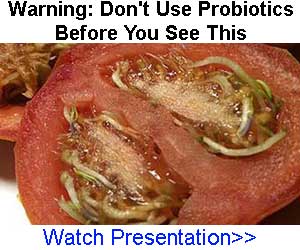