How the Paleo Diet can Prevent or Reverse Diabetes 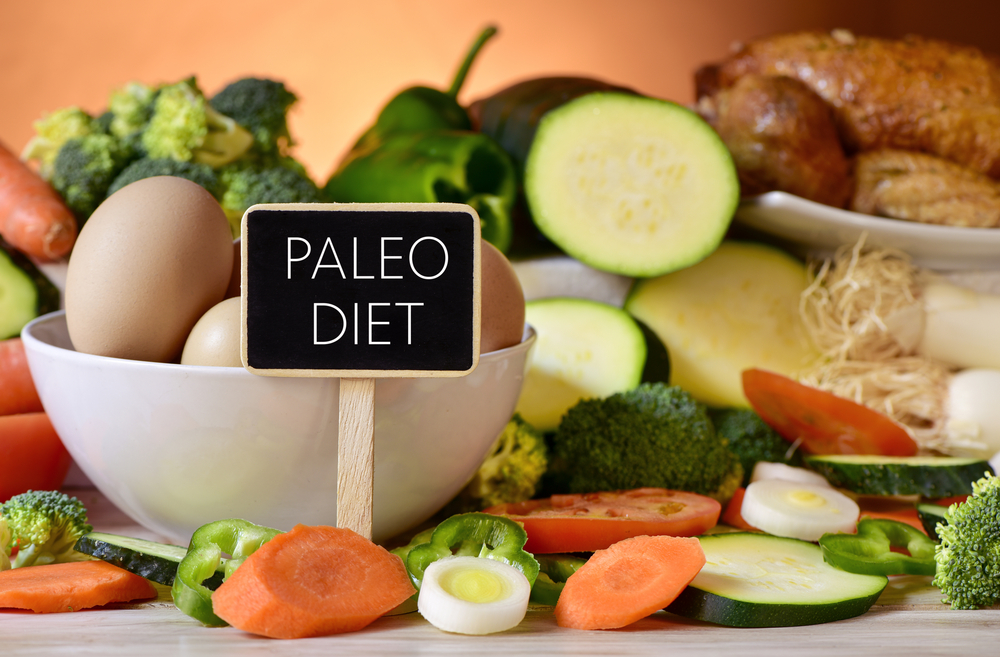 According to the U.S. Centers for Chronic Disease:  from 1980 through 2011, the number of Americans with diagnosed diabetes has more than tripled (from 5.6 million to 20.9 million.

In the United States alone (as of 2012 statistics):

And–recent estimates show the number of Americans with diabetes will increase dramatically in the next 25 years — from the current 29.1 million to 44 million in 2034. Nearly 1 out of 4 people in the US currently have a condition called “pre-diabetes.” Most people don’t have a clue they have this condition—or how to prevent it.

Diabetes is one of the world’s most preventable epidemics

Type 2 Diabetes can be totally preventable, and virtually reversible—by making simple and inexpensive diet and lifestyle changes, and by learning an awareness of the foods and drinks that contribute to this condition. Hint: It’s probably NOT what your physician has told you about diet. Major health complications frequently associated with diabetes include:

Conventional type 2 diabetes treatment is a huge money making machine, so your chances of being ‘cured’ by the conventional medical system are slim to none. A diabetes patient is a long-term patient with the big profits for the healthcare system.

Conventional treatment treats only the symptoms of high blood sugar, instead of going after the true cause of this disease. However, a scientific study of over 33,000 people showed drug treatment of Type 2 Diabetes is often ineffective and dangerous. Glucose-lowering drugs actually have been shown to increase the risk of death—and they don’t prevent the dangerous complications of diabetes! And diabetes patients often get lulled into a false sense of security, thinking they don’t really need to watch their sugar and carbohydrate intake—the drugs will take care of it. Even if you monitor and maintain glucose control, this illness can age you prematurely and shorten your life.  The chance of your diabetes worsening over time under conventional medical care is almost a certainty, since the medications that are used to control blood sugar, also cause weight gain.

Some of the drugs (according to Mayo Clinic, 2016) used for type 2 diabetes control include:

These medications seem to do more harm then good. In one large study, called the ACCORD study, that was published in the New England Journal of Medicine in 2008, the 10,000 patients who were being treated with insulin or blood sugar-lowering drugs were monitored and evaluated for their risk of heart attack, strokes and death. The National Institutes of Health actually had to stop the study after three and a half years because the aggressive medical intervention was leading to MORE deaths, heart attacks, and strokes. A sad but true fact: There is more money in treating diabetics with insulin and diabetic drugs than in curing diabetes with diet and lifestyle changes.

None of these medications address the real, underlying causes of type 2 diabetes—such as poor diet, lack of exercise, poor sleep and more. Diet is the single most important factor that leads to high blood glucose levels, insulin stability issues, metabolic dysfunction, high levels of triglycerides and LDL cholesterol. And, diet can reverse this condition as well.

One of the biggest problems, however, is that the conventional dietary recommendation for diabetics – the high carbohydrate/low fat diet – is actually the opposite of what turns this condition around. Nearly all Type 2 diabetics need to eliminate most grains and sugars, and include more protein, green veggies and healthy sources of fat.

Can a Paleo Diet Fight Diabetes and Restore Health?

This study compared a Paleo diet with a low-fat diet in obese, women and found that the Paleo diet led to greater fat loss and metabolic improvements than the low-fat diet. And this study, found similar findings as well. The Paleo diet also decreased the amount of fat stored in the liver by 50%!

Which do you want? Medication with unhealthy side effects and a lifelong dependence on the medical system or better health through a healthy Paleo diet?

As always, check with your doctor before starting or stopping any new treatment plan—including what I’ve suggested in this article. This is not intended to be medical advice, and is not a substitute for being under the care of a physician.

Kresser, C. (2014). Why Paleo should be Ranked #1 of all Weight Loss Diets. Retrieved from https://chriskresser.com/why-paleo-should-be-ranked-1-of-all-weight-loss-diets/

Mike Geary has been a Certified Nutrition Specialist and Certified Personal Trainer for over 15 years now. He has been studying nutrition and exercise for almost 25 years, ever since being a young teenager. Mike is originally from Pennsylvania, but has fallen in love with mountain life and now resides in the picturesque mountains of Utah. Mike is an avid adventurist and when he’s not spending his time skiing, mountain biking, hiking, or paddleboarding on the lake, he has enjoyed skydiving, whitewater rafting, piloting an Italian fighter plane (seriously), scuba diving, heli-skiing, and traveling all around the world, enjoying learning about different cultures. At the age of 40, Mike now feels healthier, stronger, and more energetic than when he was 20... All because of a healthy lifestyle and great nutrition!
Previous Beware of these carcinogens in your starchy snacks
Next Maca Root & Your Libido, Testosterone, Fertility and More